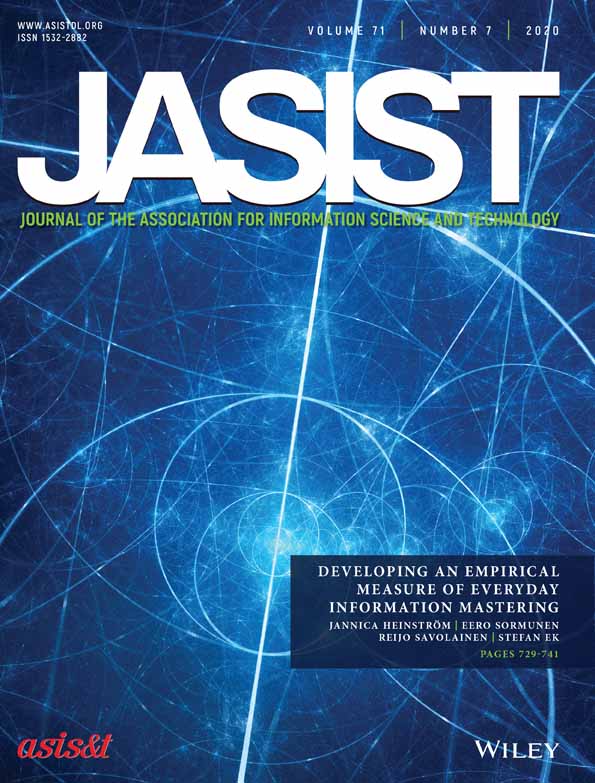 The emphasis on research evaluation has brought scrutiny to the role of self-citations in the scholarly communication process. While author self-citations have been studied at length, little is known on national-level self-references (SRs). This paper analyses the citation context of national SRs, using the full-text of 184,859 papers published in PLOS journals. It investigates the differences between national SRs and nonself-references (NSRs) in terms of their in-text mention, presence in enumerations, and location features. For all countries, national SRs exhibit a higher level of engagement than NSRs. NSRs are more often found in enumerative citances than SRs, which suggests that researchers pay more attention to domestic than foreign studies. There are more mentions of national research in the methods section, which provides evidence that methodologies developed in a nation are more likely to be used by other researchers from the same nation. Publications from the United States are cited at a higher rate in each of the sections, indicating that the country still maintains a dominant position in science. On the whole, this paper contributes to a better understanding of the role of national SRs in the scholarly communication system, and how it varies across countries and over time.