On the topicality and research impact of special issues 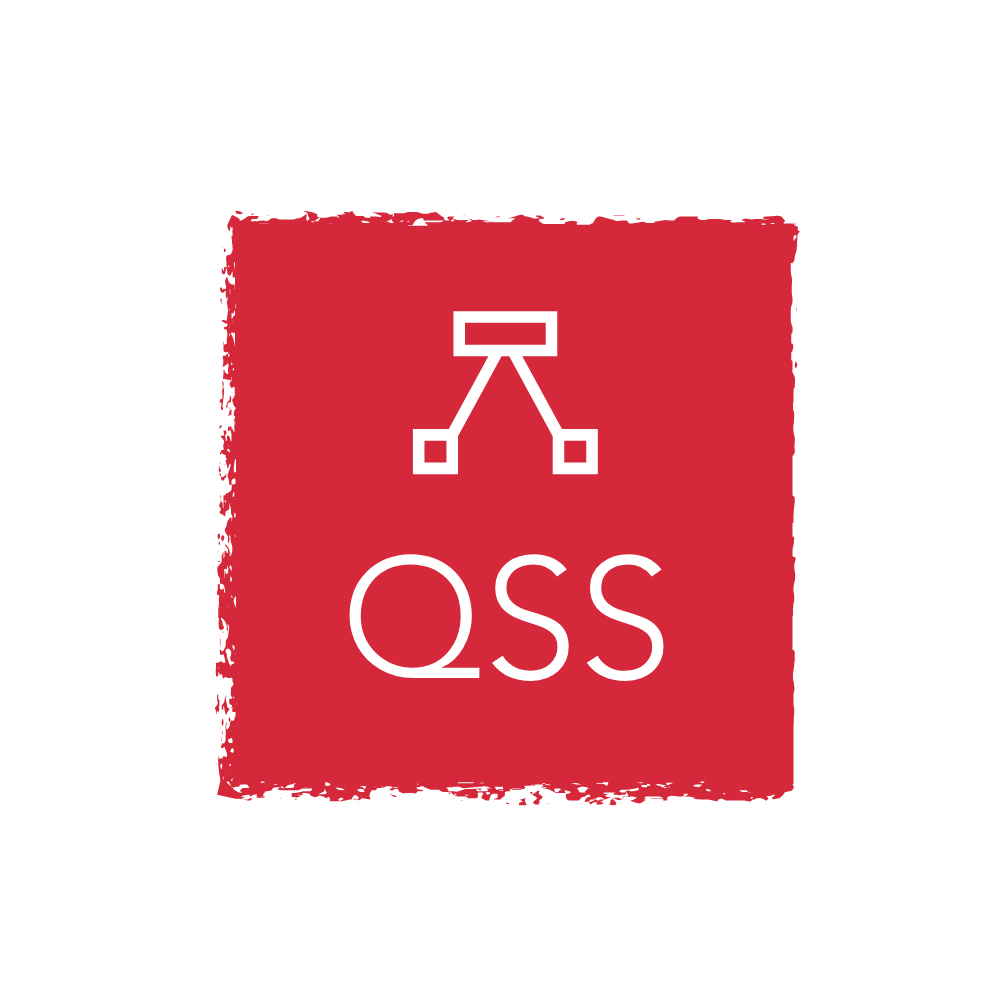 This content is not available in the selected language.

The publication of special issues constitute an important yet underinvestigated phenomenon of scholarly communication. In an attempt to draw attention to the proliferation of special issues, Priem (2006) suggested that their commissioning has an underestimated opportunity cost, given the relative scarcity of publication space: by distorting the “marketplace for ideas” through the commanding of preselected topical distributions, special issues undermine the total research output by “squeezing out” high-quality but topically unrelated articles. The present paper attempts to test this hypothesis by providing a topicality and research impact analysis of conference-based, monographic, and regular issues published between 2010 and 2015 inclusive and indexed in Clarivate Analytics’ Web of Science. The results show that the titles and abstracts of articles copublished are topically closer to each other than those copublished in regular issues, which suggests that their relative importance might influence the total topical distribution. However, disciplinary and overall comparison of relative citations for both special and regular issues shows that intraissue averages and variances in the former case are respectively higher and lower than in the regular issue context, which undermines not only the abovementioned hypothesis, but also the belief that editors often “fill up” special issues by accepting substandard papers.